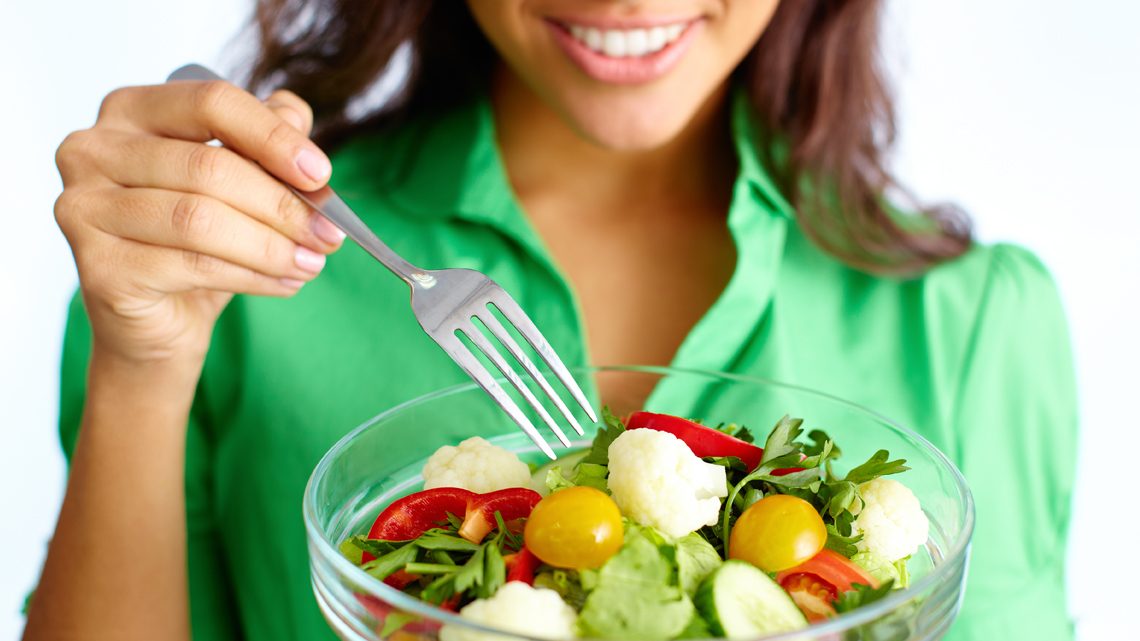 Meat-eaters may have a higher risk of death, but plants are the answer

(CNN)Are you ready to take it easy with the burgers? A new protein-focused paper confirms that eating red meat may be linked to a higher risk of death.

However, replacing animal protein in your diet with plant protein is associated with a decreased risk of death, according to the research, which was published in JAMA Internal Medicine on Monday.

Scientists have long connected processed red meats with a wide spectrum of chronic diseases, such as cancer, diabetes and heart disease.

Now, the new paper reveals that these associations may still exist when examining protein intake overall, said Dr. Mingyang Song, a researcher at Massachusetts General Hospital and the Harvard T.H. Chan School of Public Health, who served as lead author of the paper.

“While it is important to know how much protein people should consume to achieve the optimal health benefit, from a broad dietary perspective, what foods people choose to consume to get protein is equally important,” Song said.

“Our findings have important public health implications,” he added. “They can help refine the current dietary recommendations about protein intake and really get to the point that it is not only the amount but also the food sources of protein that are critical for long-term health.”

Song and his colleagues analyzed data on how much protein 131,342 adults across the country consumed in their daily diets.

The data, which came from the 32-year national Nurses’ Health Study and the 26-year Health Professionals Follow-up Study at Harvard, assessed protein intake with frequent questionnaires that participants completed.

The researchers found that associations between protein intake and risk of death were confined to participants who had at least one unhealthy lifestyle habit or ailment, such as smoking, heavy drinking, obesity or physical inactivity.

“The findings confirm what we have been observing from studies using different research approaches,” she added. “People who consume their dietary protein primarily from plant foods would be expected to be better able to maintain a healthy weight and have lower risk of chronic diseases such as cardiovascular disease, diabetes and cancers.”

So then, what can you consume to replace animal protein with plant protein in your daily diet?

“The good food sources would be whole-grain bread, cereals, nuts and legumes,” Song said. “Although we didn’t look at soy in our study because its consumption is very low in the United States, there is evidence supporting that soy may be a good protein source for health.